Narcissism at its Best project was awarded Silver Gilt Medal at the RHS London Shades of Autumn Show 2012.

This panel of images dedicated to one of my favourite flowers - daffodils. According to classical mythology, a young man named Narcissus died because of his obsession with his own beauty. They say that he fell into the water and drowned, as he knelt and gazed into a pool of water. Some eyewitnesses report that Narcissus died of starvation and thirst, as he could not take his eyes off his reflection. However, all agree that a beautiful plant sprang from where Narcissus had died. 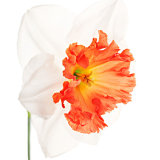 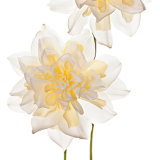 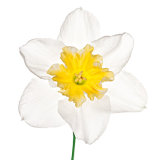 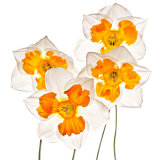 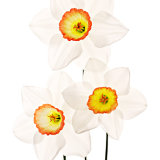 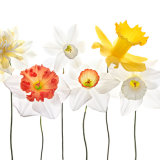 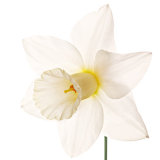 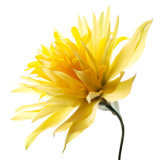